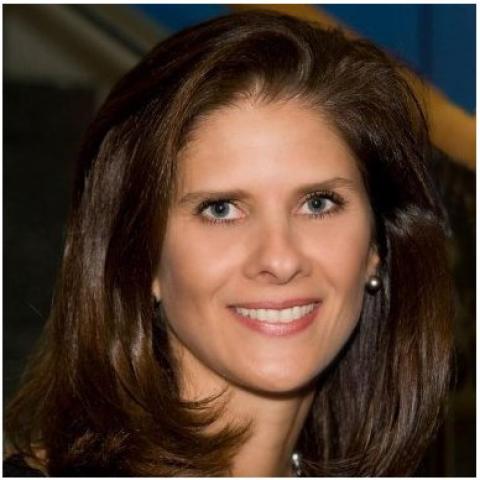 Former Chair of the Board of Directors, IntraHealth International

Louise Winstanly is an adjunct assistant professor in the Department of Public Health Leadership Program at the University of North Carolina’s (UNC’s) Gillings School of Global Public Health. She is an associate faculty member at UNC’s Centre for Genomic and Society and assistant professor at Union Graduate College’s Centre for Bioethics and Clinical Leadership.  She holds a master’s degree in bioethics.

Graduating with honors, Winstanly earned a business law degree from London Guildhall University in the United Kingdom. Originally from South Africa where she lived for 25 years, Winstanly also lived in Japan for nine years and practiced law with Simpson Thacher as well as Nishimura and Partners. She served as governor of the Tokyo American Club and president of the Japan Foreign Woman Lawyers Association. In 2005, Winstanly moved to Chapel Hill, North Carolina and is licensed to practice law in New York.

Winstanly is a current member of the University of North Carolina (UNC) Institutional Review Board; UNC Hospital Ethics Committee; UNC Gillings School of Global Public Health Advisory Committee; and North Carolina’s Translational and Clinical Sciences Institute’s Clinical and Community Research Ethics Core. She is also a member of the New York State Bar Association and the American Bar Association, and she is an associate member of the Chartered Institute of Arbitrators (Asia). Previously, Winstanly served on IntraHealth’s Global Health Advisory Committee. 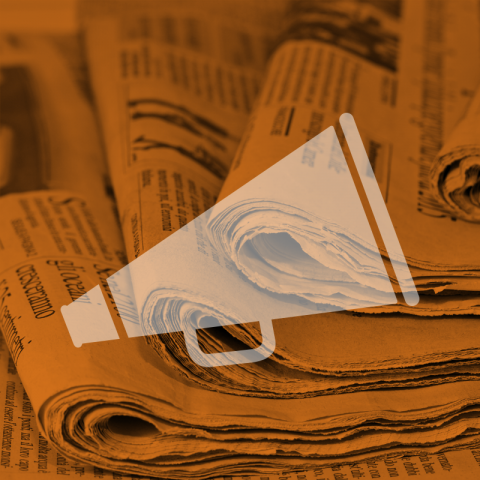 We don’t hear much about fistula here in North Carolina. But many women across sub-Saharan Africa and Asia know it all too well. The chair of IntraHealth's board shares her plans for Mali’s fistula survivors—including greater health, dignity, and prosperity.