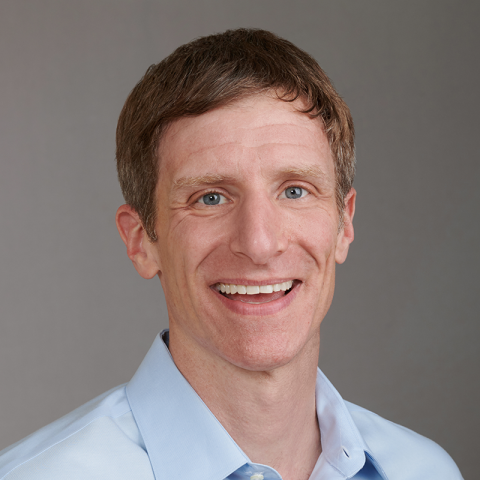 Chris Constantian leads IntraHealth's Center for Strategy & Development. He and his team work to form partnerships that expand IntraHealth's support to frontline health workers and strengthen health systems around the world.

In previous lives, Chris worked as an English teacher, musician, and university lecturer in Japan, England, and Scotland, and he volunteered in rural Ecuador.

A New Hampshire native, Chris has a bachelor's degree in history and government with a music concentration from Skidmore College, a master's degree in politics from England’s Durham University, and a master of philosophy degree in international relations from Scotland’s St. Andrews University.