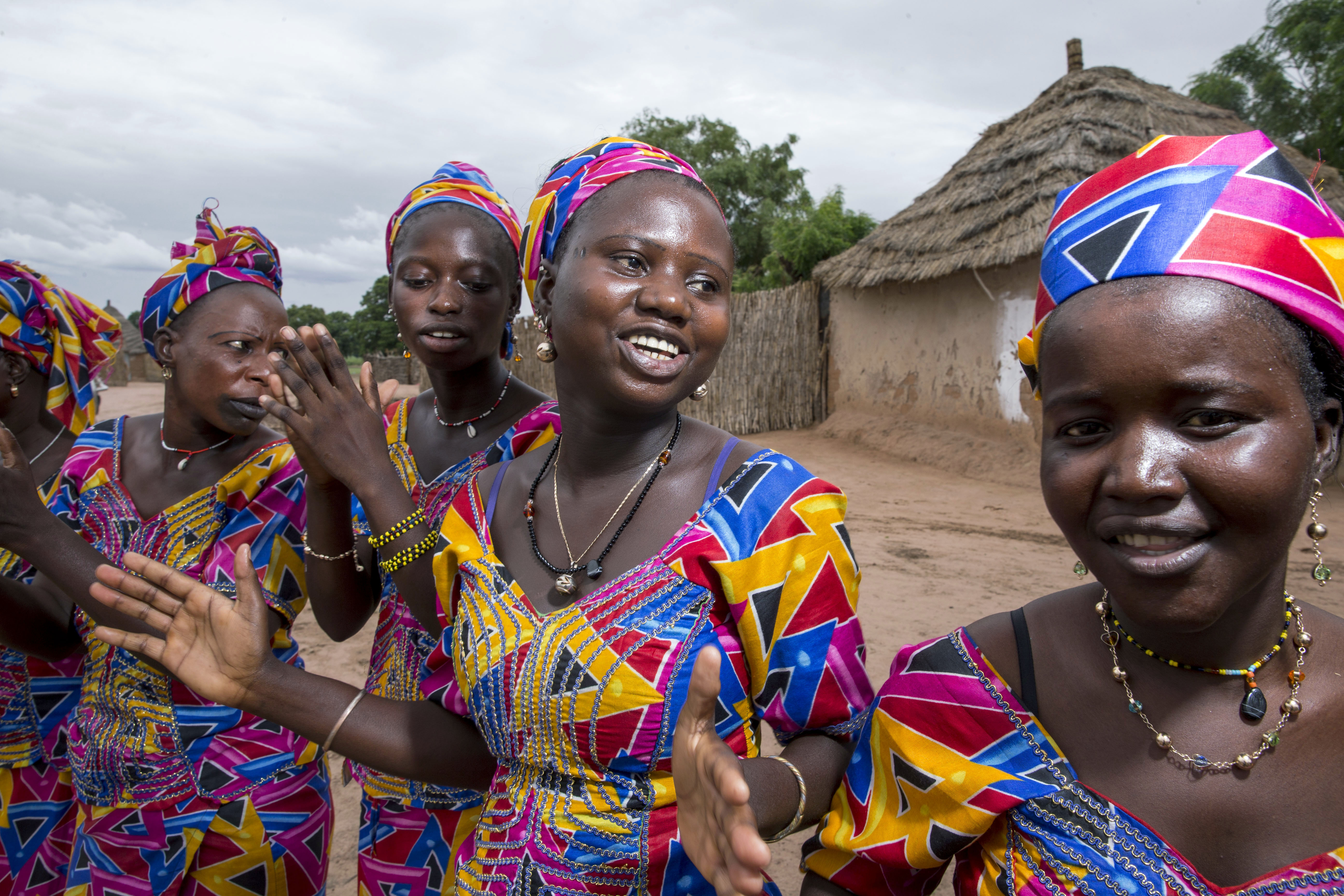 At the 7th annual meeting of the Ouagadougou Partnership last week, about 350 delegates from more than a dozen countries came together to celebrate the partnership’s successes and progress toward its goals, including reaching 2.2 million more people in nine francophone West African countries with modern family planning methods by 2020.

Despite the region’s specific challenges—including low contraceptive prevalence rates, sociocultural barriers, weak health systems and political commitment, and limited funding—these countries are making progress. In 2018, the Ouagadougou Partnership countries reached 448,000 new users of modern contraception across the nine countries. (Based on the partnership’s projections, they needed to reach 443,000 new users this year to be on track to meet their 2020 goal.) Collectively in 2018, these countries prevented 159,000 unwanted pregnancies, 56,000 unsafe abortions, and 510 maternal deaths.

Among the highest-performing countries in the partnership this year were Burkina Faso, Côte d’Ivoire, and Senegal, all of which surpassed their objectives for 2018.

Officials at the annual meeting attribute the partnership’s successes this year to:

Since the launch of the Ouagadougou Partnership in 2011, the nine countries have collectively avoided over 2 million unwanted pregnancies, 6,810 maternal deaths, and 727,000 unsafe abortions.

The partnership uses a model of advocating at multiple levels as a consortium to strengthen the policy and legislative frameworks in its member countries, strengthen financial mechanisms and align donor funding in the region, and challenge the socio-cultural deterrents which limit women’s reproductive rights. The members also share best practices, track progress, and boost collaboration and cooperation among governments, implementing partners, and the private sector at the national and regional levels.