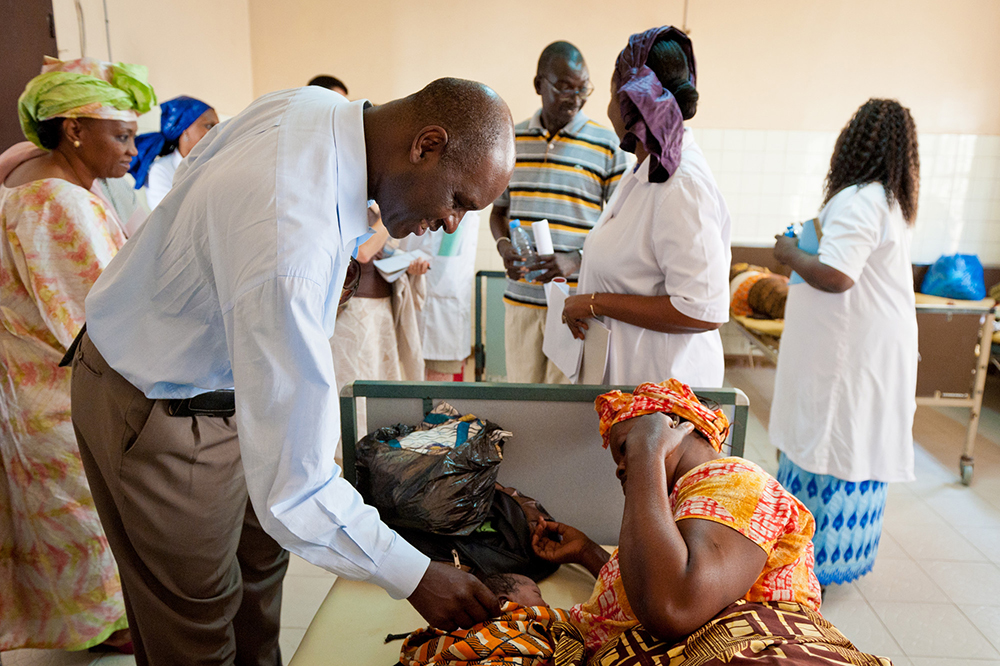 Pape Gaye is preparing to take on a new role as global recruitment for a new CEO is underway. Under Gaye’s leadership, IntraHealth has: 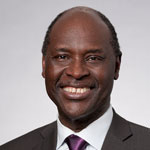 IntraHealth International President and CEO Pape Gaye will transition to the role of president emeritus by early 2020. Global recruitment for a new CEO is underway.

Gaye will continue to lead the organization until a new CEO is in place and, in his new role, will pursue new partnerships and special initiatives to expand IntraHealth’s impact beyond its core business activities. He will also act as an advisor to the board of directors and incoming CEO.

“This organization is personal to me," Gaye says. “Now, with a strong executive team in place, more than 800 staff worldwide, and unprecedented revenue growth, it’s the right time for me to begin this transition. I look forward to welcoming a new leader and offering my full support as IntraHealth continues to expand its impact. And I’m excited for the opportunity to deepen my focus on the area of strong partnerships built on respect and shared goals, which have always been essential to my approach to leadership and IntraHealth’s approach to development. Serving as IntraHealth’s president and CEO has been a privilege and an honor.”

Gaye has led IntraHealth for 14 years, growing its annual revenue from $20 million to over $100 million in that time. He is a lifelong advocate for health workers, strong health systems, and access to health care for all. Under his leadership, IntraHealth has made the health workforce a crucial part of the worldwide conversation on global health and development. In 2018 alone, IntraHealth’s programs reached more than 340,000 health workers in 43 countries.

This organization is personal to me. Now, with a strong executive team in place, more than 800 staff worldwide, and unprecedented revenue growth, it’s the right time for me to begin this transition.

Gaye took the helm at IntraHealth in 2004 after the organization had separated from the University of North Carolina at Chapel Hill, where it began as the Program for International Training in Health (or Intrah) within the School of Medicine.

“When I joined IntraHealth, we were a small university-based program focused largely on training,” says Constance Newman, IntraHealth’s senior team leader for gender equality and health. “Now, we’re a global organization with strong roots and partnerships in the countries where we work, an unwavering commitment to access to health care for all, and a comprehensive approach to addressing health inequities. I congratulate Pape on his upcoming transition and am very excited to see what this next chapter holds for IntraHealth.”

Under Gaye’s leadership, IntraHealth has:

“Under Pape’s leadership, IntraHealth has evolved into an influential organization whose programs are forging the types of strong partnerships and solutions that can help us achieve the Sustainable Development Goals,” says Chris LeGrand, chair of IntraHealth’s board. “I am thrilled he’ll continue as president emeritus and excited to support a new CEO in building on this strong platform of success and growth.”

Gaye has long advocated for a greater focus on the health workforce. In May 2016 at the World Health Assembly, the WHO and member states responded to such advocacy efforts with the first-ever global health workforce strategy, Workforce 2030.

And in 2017, Gaye led the organization as it pioneered a strategic affiliation with DAI, creating new opportunities for more multisector programming, learning, and collaboration across the public and private sectors.

Gaye began his career with the US Peace Corps and went on to work with the 1984 Los Angeles Olympic Committee and the US Centers for Disease Control and Prevention. Before his appointment as CEO at IntraHealth, he led the organization’s regional office for West, Central, and North Africa. His board and advisory services include the Center for African Family Studies, Duke University’s Global Health Institute, Global Health Council, PAI, the Reproductive Health NGO CEO Working Group, Speak Up Africa, the Access Challenge, and the Triangle Global Health Consortium. 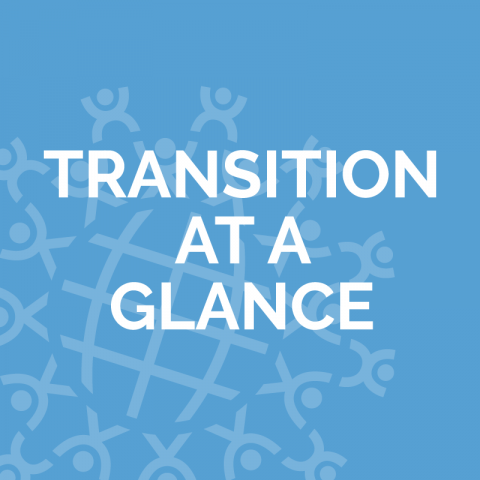 An overview of IntraHealth's CEO transition