Salaries for Women in Health Care Still Come Up Short 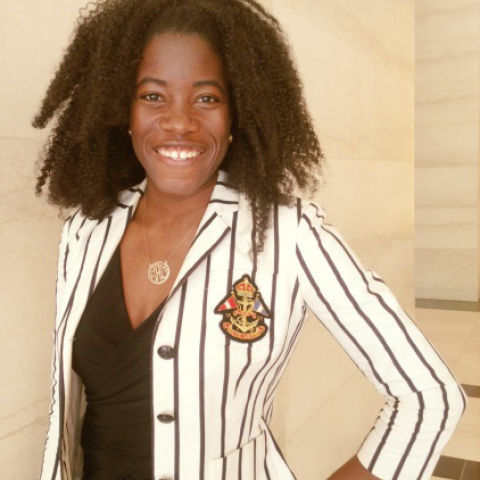 January 11 is International Parity at Work Day, and organizations around the world struggle to bridge the gap between salaries and work conditions between men and women. In no place is this gap more significant than the health care industry.

Per Modern Healthcare, although 8 out of 10 professionals in the United States health care industry are women, 9 out of 10 CEOs in the health sector are men. According to the U.S. Department of Labor, women account for 91.1% of nurses, 72.5% of heath service managers, 66.7% of psychologists, and 53.7% of medical scientists (2010).

Worldwide, women account for 42% of the global health workforce and a minimum of 75% or above in many countries.

However, women continue to be under-represented in management positions. In an industry that is dominated by women, men still serve in the majority in major decision-making roles. A 2016 report from the Workplace Gender Equality Agency indicated that, along with retention and recruitment efforts to increase gender parity, organizations would need to include equitable pay and incentives.

Worldwide, it could take over 70 years to close gender gap disparities.

Men not only lead in management positions, but they also receive higher wages overall. A female doctor in the U.S, for example, typically makes about $20,000 less than a male doctor of similar background and experience. International research on pay equity in health care demonstrates that pay differences result from a combination of human capital variables and a country’s economic wage structure.

Given women’s dominance in the health care sector, are they considered valuable human capital assets? And as assets, shouldn’t they receive the same competitive wages as their male counterparts?

The 2016 Glassdoor: Global Gender Pay Gap Study indicated that although 9 in 10 organizations believe that men and women should be paid equally for equal work, 7 out of 10 believed that they already were, despite research that demonstrates otherwise. The WHO (2008) points out that the under-representation of women in key leadership roles in health care undermines proactive approaches to improve working conditions for women in the workplace and health outcomes for women in general. After all, according to the WHO, women are more likely to use certain health services when they have access to female health providers.

For years, women have struggled to increase gender parity (equity) in the workplace, and that fight is still relevant today.

Research published by McKinsey & Company, Women in the Workplace 2016, concluded that given the limited progress toward gender equity in the past three years, it will take an additional 25 years to reach gender parity for senior, executive-level jobs; worldwide it would take 70+ years to close gender gap disparities.

Achieving global gender parity will improve countries’ economic outcomes because businesses will be better positioned to increase organizational performance, recruit and retain employees, and improve their reputations. Particularly in the health care industry, where there is constant demand for services, a consistent shortage of qualified personnel, and a diverse patient population, gender parity can help to meet these demands.

Employers must do their part to change the culture that has supported pay disparities.

Women alone should not be leading the struggle for parity. Health care organizations must use proactive approaches to increase women’s overall standing and salaries in the health care industry; these efforts should come from the bottom-up and top-down.

Isn’t it time we put our money where our values are?