In One Guatemalan Hospital, Peer Support Groups Boost Quality of Life for People Living with HIV 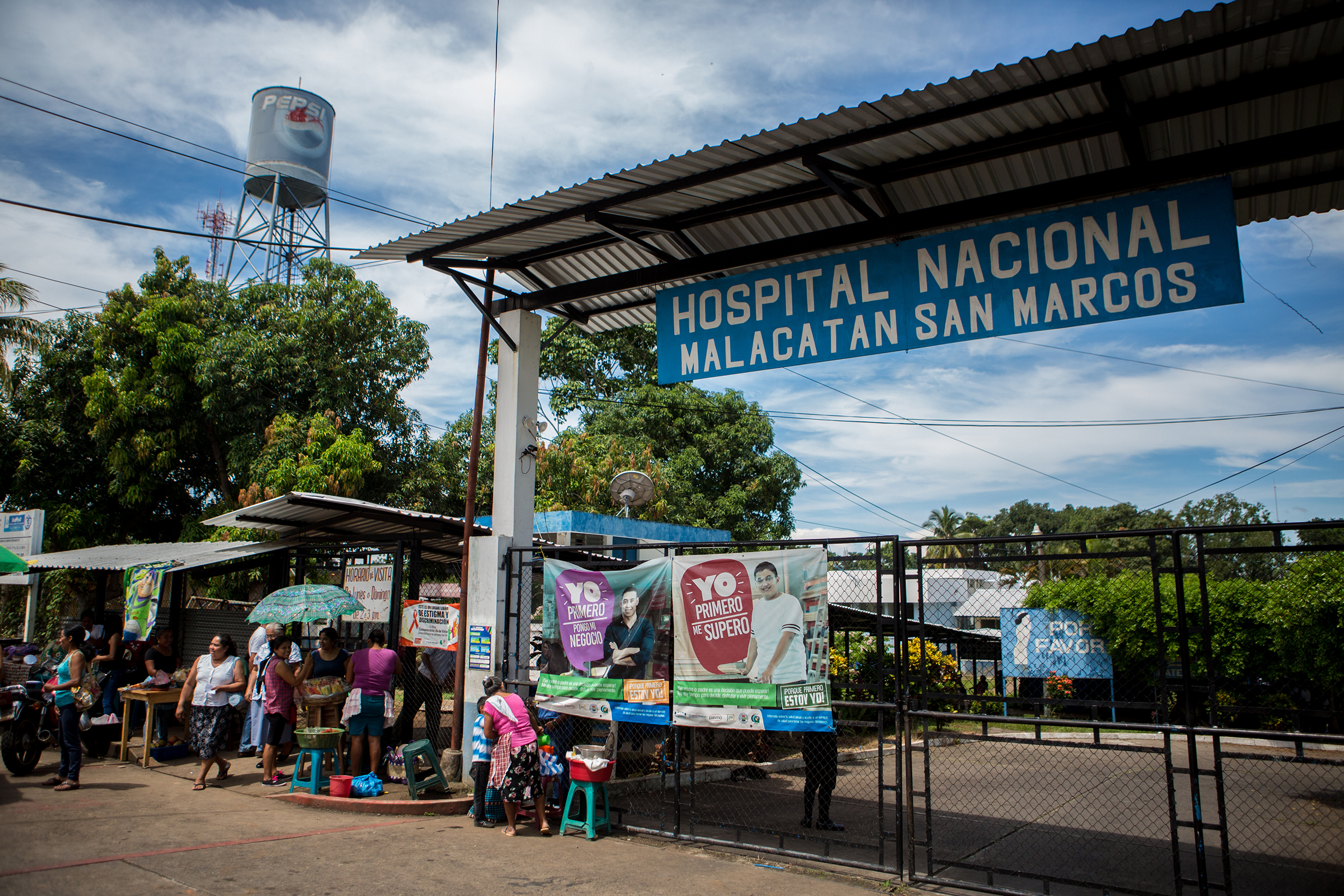 Groups meet each month to learn from each other’s experiences and encourage one another to strive for better lives. 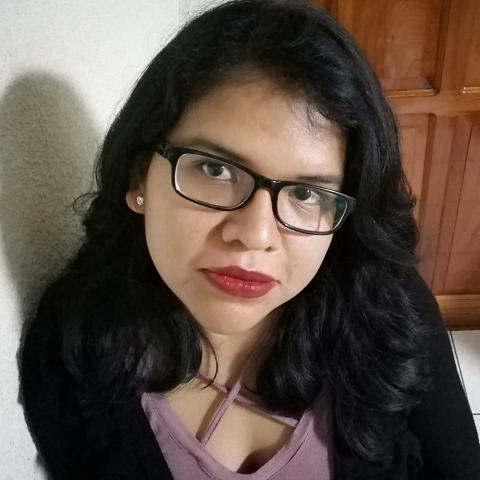 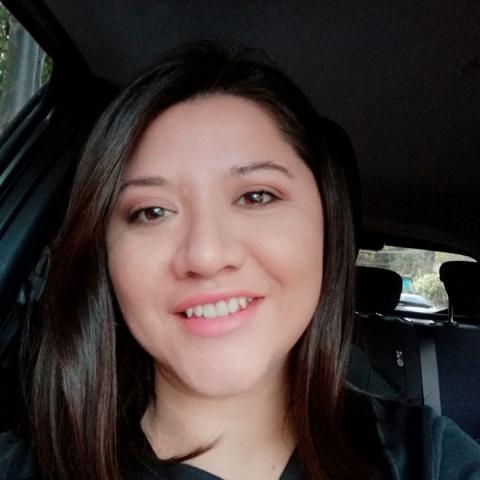 For people living with HIV in Malacatán, Guatemala, adhering to the required treatment regimen isn't always easy. The area’s economy is highly mobile due to its proximity to the Mexican border, and HIV is stigmatized, making it difficult to be open about one’s status and access care.

But at one area hospital, a new peer support group for patients initiating or restarting treatment makes committing to better health a collaborative process.

Since February 2019, a group of patients have been meeting each month to learn from each other’s experiences managing the virus and to encourage one another to strive for a better quality of life. The group is made up of individuals at risk of not following their treatment regimens, having high viral loads, or just starting treatment. Surrounded by a support system including other people living with HIV, as well as an adherence promoter, nutritionist, and other members of the project’s multidisciplinary team, patients hold each other accountable and build self-esteem. And when a group member misses a meeting, the others follow up and encourage their return.

"We have emerged from depression."

“In each session we attend, we feel confident to talk about the problems we have because we are sharing with people who have the same problems as us,” said one couple. “We have emerged from depression.”

Peer support groups are part of a person-centered strategy implemented by IntraHealth International through its USAID-funded HIV Care and Treatment Project. This strategy aims to help people living with HIV adopt a healthy lifestyle and stick to their treatment regimen in order to reduce their viral load and boost their quality of life.

Monthly face time with other patients as well as project and clinical staff builds trust and encourages people to take advantage of all the resources available to them.

"It’s not just seeing the doctor and picking up your treatment,” says nutritionist Marixa Orozco. "Patients interact with the staff in charge of each area. And then they are willing to see the psychologist or the social worker, because they already know who they are and feel comfortable.”

By the end of August, which marked six months of antiretroviral treatment (ART), patients underwent CD4 count and viral load testing. These are routine procedures that measure how many CD4 cells, a type of white blood cell, and amount of HIV are in the blood and provide important information to health workers about patients’ immune systems, the virus’ progression in their bodies, and how they and the virus are responding to ART.

And the results were impressive: 90% of patients had fewer than 1,000 copies of the HIV virus, indicating that the virus was not progressing and that their treatment plans were effectively controlling it.

An individual with untreated HIV would have a low CD4 count and a high viral load. With these results, patients were seen as “stable” and thus able to shift to collecting medicine every two months, meaning fewer disruptions to their work schedules and less money spent on transportation to and from the clinic.

The bond of a shared experience directly impacts the health outcomes of group members, who include patients living with comorbidities like tuberculosis.

“I feel privileged receiving attention in the clinic and for the support that the whole team has given us,” one group member says. “I want to continue being part of the peer support group so that the sadness is forgotten and I am able to live longer."