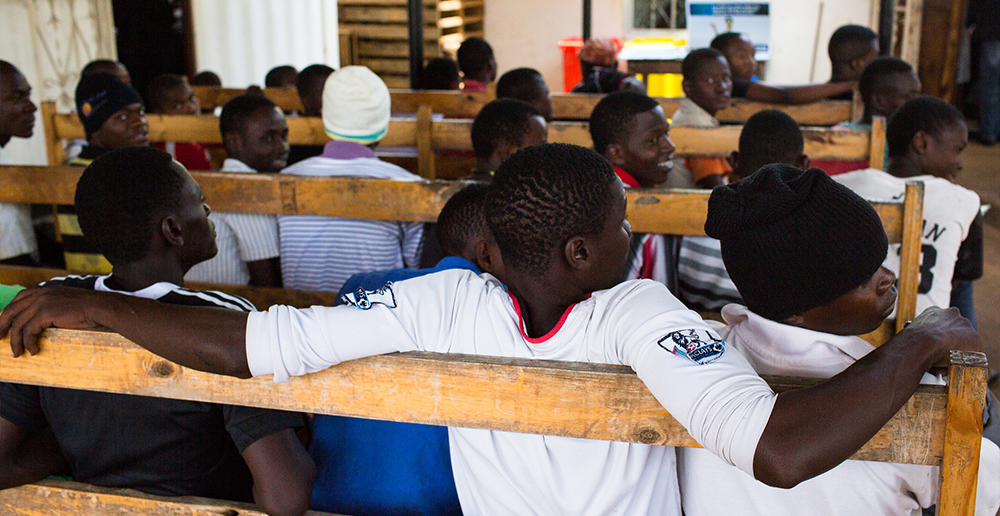 We should prioritize the scale-up of VMMC interventions. It's cost-effective and saves lives. 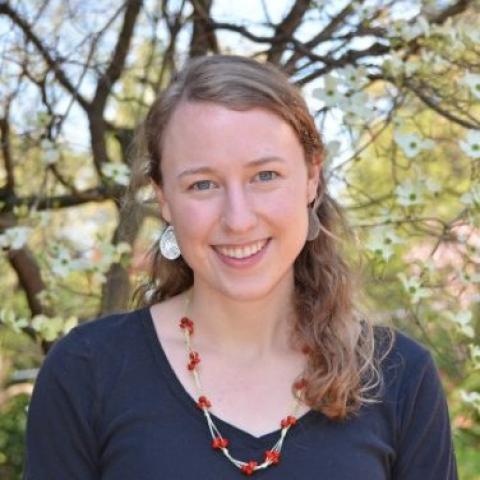 In its first year, IntraHealth International’s Tohara Plus project circumcised enough men in Tanzania to fill the Johannesburg soccer stadium (the largest in Africa) 2.5 times. That’s 225,093 clients, to be exact.

Why is this important?

Because HIV is the single largest cause of death among men of reproductive age in sub-Saharan Africa. Scaling up voluntary medical male circumcision (or VMMC) to reach 90% coverage among men ages 10-29—in addition to the HIV reductions can achieve by reaching the 90-90-90 UNAIDS treatment targets—could further reduce HIV incidence and do so at a cheaper long-term cost than treatment-only strategies.

Scientific evidence demonstrates that voluntary medical male circumcision reduces males’ risk of HIV acquisition through heterosexual intercourse by about 60%, and follow-on studies have shown that this level of protection increases over time to reach 74%.

VMMC programs are also an important entry point to other HIV prevention and treatment services for men. Program evaluation data have shown a sharp increase in HIV case identification and treatment initiation in men when VMMC services are introduced. Thus, VMMC is not only a means of primary prevention, but also contributes to the 90-90-90 treatment goals.

Since IntraHealth began helping the country provide and scale up VMMC in 2011, its projects have reached more than 800,000 boys and men with VMMC throughout Tanzania.

So how much does VMMC matter in the context of the 90-90-90 HIV treatment goals?

In an analysis published in PlosOne, Kripke and her coauthors modeled two scenarios to answer this question. The first scenario reflected the achievement of all three 90-90-90 treatment targets in Lesotho, Malawi, South Africa, and Uganda. The second scenario accounted for the probability that it may not be possible to achieve the third target and took into account 2015 viral suppression levels of 75% (90-90-75 scenario). In both scenarios, VMMC is scaled up to 90% and then maintained.

In the first scenario, the authors project that scaling up VMMC to reach 90% male circumcision coverage over five years and maintaining that level of coverage will reduce HIV incidence by more than what would be achieved by reaching the 90-90-90 treatment targets alone. And after achieving and maintaining the 90% VMMC, the annual cost of VMMC and antiretroviral therapy (ART) together is projected to be lower than the cost of ART alone. This is because the annual number of people requiring treatment will be lower after VMMC is scaled up.

In the second 90-90-75 scenario, scaling up VMMC to 90% results in an HIV incidence reduction that’s almost equal to reaching the 90-90-90 treatment targets alone.

That’s right. Even if the 90% target viral suppression is not possible, the same HIV incidence reductions are still feasible if the 90% VMMC target is achieved. And in this scenario, the cost is only slightly more expensive or equal to the cost of achieving the three 90s without scaling up VMMC.

In light of this evidence, the results of Tohara Plus are particularly impressive. VMMC is a proven method of reducing the incidence of HIV and IntraHealth’s team in Tanzania team has had tremendous success helping health officials achieve ambitious HIV prevention and VMMC targets. In fact, since IntraHealth began helping the country provide and scale up VMMC in 2011, its projects have reached more than 800,000 boys and men with VMMC throughout Tanzania.

Given today’s uncertain political climate in regards to global health funding, difficult programmatic decisions may be on the horizon. Having data to inform tough decisions about what to fund is critical.

A few soccer stadiums of men and boys who want to reduce their risk of HIV through VMMC may not be at the forefront of policymakers minds.  But we should prioritize the scale-up of VMMC interventions—because it’s cost-effective and increases the possibility of a generation free from HIV and AIDS.

Read more about Tohara Plus’s year one results and approaches.

IntraHealth International in Tanzania is implementing a five-year (2016-2021) VMMC PEPFAR-funded project, Tohara Plus, and supporting the Ministry of Health, Community Development, Gender, Elderly and Children (MOHCDGEC)/National AIDS Control Program (NACP) to strengthen and scale-up a comprehensive package of quality, safe VMMC services among adolescents and adult men 10‐29 years to reach 80% prevalence in targeted SNUs by 2020.