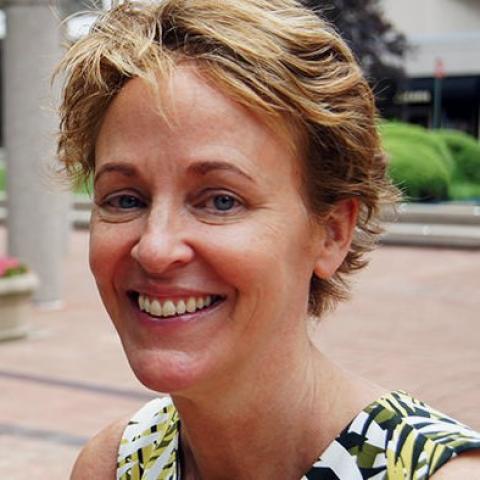 Co-chair, IntraHealth International Board of Directors, and senior vice president for strategy, DAI

Gilson first joined DAI in 1990, after a career in banking. She led the firm into new technical areas such as finance and commercial services, and new geographies such as Eastern Europe, where there was a pressing need for socially responsible privatization assistance after the dissolution of the Soviet Union. She also oversaw DAI offices in Hanoi, Bangkok, and Manila.

In 2000, Gilson left DAI to join the U.S. Agency for International Development (USAID) as its first representative in Hanoi since the end of the Vietnam War. She opened that office in September 2000, and it is now a full-fledged USAID mission. Gilson later worked for two years as USAID’s senior policy advisor to the Millennium Challenge Account Secretariat.

Gilson returned to DAI in 2006. A leading figure in the development community, she currently serves as vice president of program affairs for the Society for International Development (SID) Washington, D.C., Chapter, and also sits on the board of SID International, headquartered in Rome. Gilson holds a master’s degree in international law and economics from the Fletcher School of Law and Diplomacy, an M.B.A. equivalence certificate from the First National Bank of Chicago, and an undergraduate degree from Georgetown University.