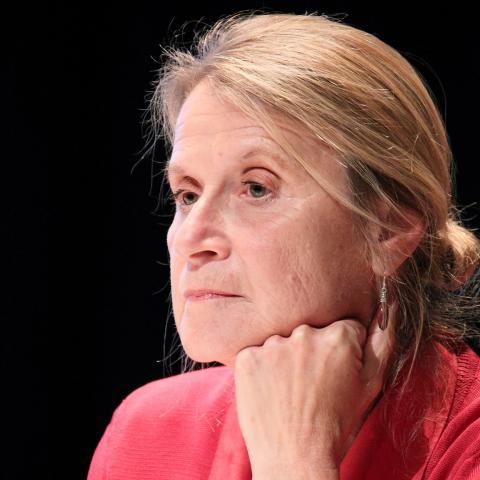 Sheila Leatherman is a professor at the Gillings School of Global Public Health at the University of North Carolina at Chapel Hill. She conducts research and policy analysis internationally, focusing on quality of care, health care systems reform, and methodologies for evaluating the performance of health care systems.

In the international field of health care quality and health systems strengthening, she has advised and assisted in the development of national programs and strategies in countries such as the US, UK, Sudan, South Africa, Singapore, Afghanistan, Nigeria, Saudi Arabia, Mexico, Canada, and Ethiopia. Leatherman is the lead advisor for the five-year World Health Organization National Quality Policy and Strategy initiative, supporting low- and middle-income countries in designing and implementing national quality strategies (2015–2019). She is both a principle investigator and advisor for research and implementation projects in multiple countries, and she contributes to multiple humanitarian and global health NGOs, including serving as the quality advisor for Doctors Without Borders/OCP.

In 2002, she was elected to the US National Academy of Sciences Institute of Medicine and in 2006 she was made an Honorary Fellow of the Royal College of Physicians. In 2007, she was awarded the honor of Commander of the British Empire (CBE) by Queen Elizabeth for her work over the past decade in the National Health Service. Leatherman has authored numerous articles and books. Her broad background in health care management in the US state and federal health agencies includes the role of chief executive of an HMO and senior executive of United Health Group, where she founded and directed a research center.